Christmas Sale - Gift Cards are Only €49 For Xmas
The Perfect Gift at a great price! Offer Ends 31/12

Spending time in an isolation tank is a great way to practice being present, removing external distractions about the past, worries about the future, and escaping your stress. In a word, it’s a great place to be mindful.

Over the last few years, mindfulness has become a popular tool for improving general mental wellness. When mental health professionals talk about mindfulness, they’re referring to a state of “moment-to-moment non-judgmental awareness.”

Studies have shown mindfulness offers remarkable results in dealing with stress-related conditions such as anxiety disorders, PTSD, and depression. The results have been so profound, in fact, that they were considered extremely unlikely from a non-invasive treatment (at least by the standards of Western medicine). As these problems become more ubiquitous, non-traditional methods for dealing with it also become more common.

In addition to this, our world has experienced a massive perspective shift recently. Since the COVID-19 pandemic, many of us have found that  much of our lives are now lived in front of screens. Our phones, computers, and televisions are operating as our gateways to the rest of the world as our social interactions have become increasingly more online. Which brings its own set of challenges.

Mindfulness becomes even more appealing as we cope with the newfound stresses of the modern world. And by “stresses of the modern world” we mean “how we function on a daily basis now.” Increased access to modern communication means that the expectation for more immediate responses to emails, texts, and phone calls; the gig economy has made it so we’re working even in our free time; and a whole host of other additional responsibilities that have been tacked onto daily lives as a result of being constantly plugged in.

While mindfulness techniques have had a noticeable impact on health and improving behavior generally, there are distinct differences between Eastern and Western visions of mindfulness that might help explain why, despite the increased popularity of mindfulness, health problems related to stress and anxiety are on the rise instead of decreasing.

Is there something about how mindfulness is presented in Western culture that is keeping us from experiencing the full benefits of the practice? There are a few fundamental differences in Eastern and Western mindfulness that are worth looking at to see how our cultures handle anxiety and stress.

Eastern mindfulness (sati)  dates back to the 5th century BC when the earliest version of Buddhism started taking shape in Southeast Asia. As part of a religious practice, sati is one tenet in a series of eight that layout the principles for how to live your life in a way that leads towards enlightenment. These eight principles, The Noble Eightfold Path, are often presented as a wheel, with the spokes all connecting together.

You can already see how, presented in this way, mindfulness is more than just a stress reduction technique. It’s a guiding principle integrated into a broader philosophy about how to live your life, and as such, it impacts culture and behaviour more broadly than when it’s presented as a treatment. Buddhism also places a heavy emphasis on how individual actions impact the greater community and The Noble Eightfold Path is much more about how to act in a way that serves the whole of humanity, not just personal betterment.

This Buddhist framing of mindfulness became popular in Western Culture in the 70s, when Asian culture and philosophy was becoming much more widely accepted after World War II. Part of this process came about during a broad secularisation of religious concepts as well. Some of the teachings about community and service to others got removed in favour of emphasising individual self-improvement instead.

It’s worth noting that mindfulness as a concept has been around in Western society for a long time as well. Whereas Buddhism has The Noble Eightfold Path, Catholicism has a similar set of precepts called the 7 Heavenly Virtues, one of which is Prudence. While contemporarily, prudence has taken on the meaning of “cautious”, it’s earlier definitions include being able to discipline oneself through the use of reason, taking in information without judgement, and maintaining awareness. Sounds familiar, doesn’t it? Prudence was also deemed the “mother of all virtues” by philosopher Thomas Aquinas, who shaped a lot of early Western thought.

If Western culture already has a comparable philosophical principle to mindfulness in Eastern society, then what is it that’s being brought over to help address our mental health? Is it just using Buddhism as window dressing for a practice that Western society has forgotten about in favour of secularisation? Probably not.

The important thing to remember about mindfulness when we practice is that “present awareness” isn’t enough to improve our lives. It’s an important facet to a better way of living, but without a fundamental readjustment to how we think about the world around us and our role within it, we cannot change the aspects of society that are causing this stress. If the only thing we’re doing when we practice mindfulness is acknowledging the present moment for several minutes so that we can reduce our own anxiety, then all that is providing for our problems is a band-aid. And while it is a useful tool, mindfulness alone isn’t enough to make a better life for ourselves or those around us.

While mindfulness is a major component of the benefits of wellness practices like floating, it’s also important to recognise that there are limits to how it’s discussed and that not all mindfulness is created equal. We can take comfort, at least, in knowing that floating forces a more deliberate form of mindfulness that removes us from outside stimulation and distraction far beyond what other mindfulness-based therapies can provide. This lets us focus more deeply on the practice and carry that sense of being present into the rest of our lives, instead of using it solely as a retreat from our day-to-day existence. And, as with most things in life, if we approach our time in the tanks intentionally with this in mind, we can find deeper meaning than we may have otherwise.

Member of The Floatation Tank Association

How are we doing? 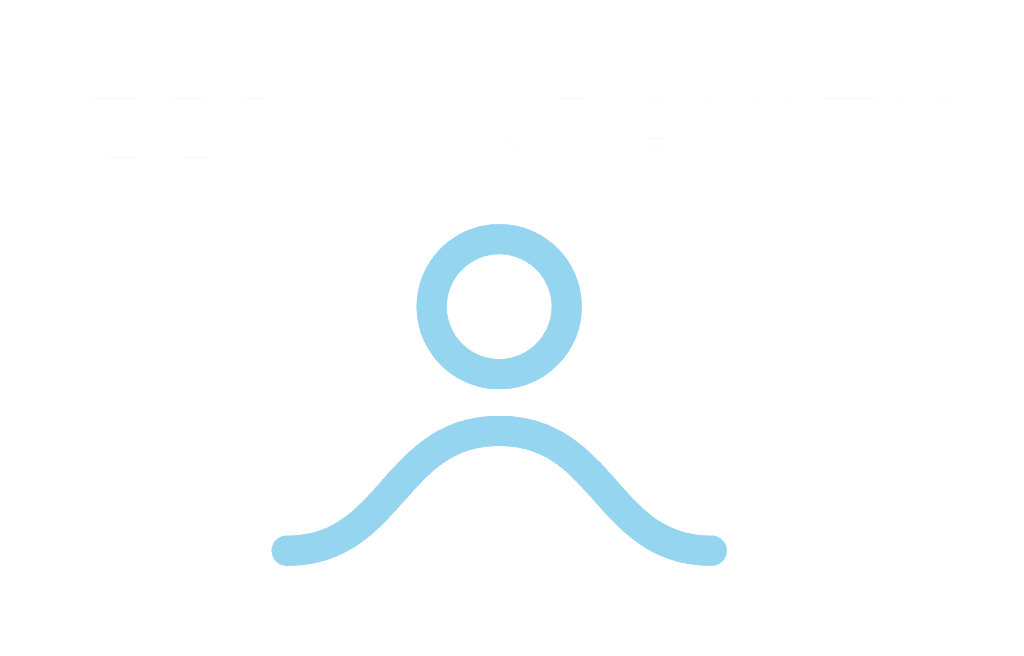